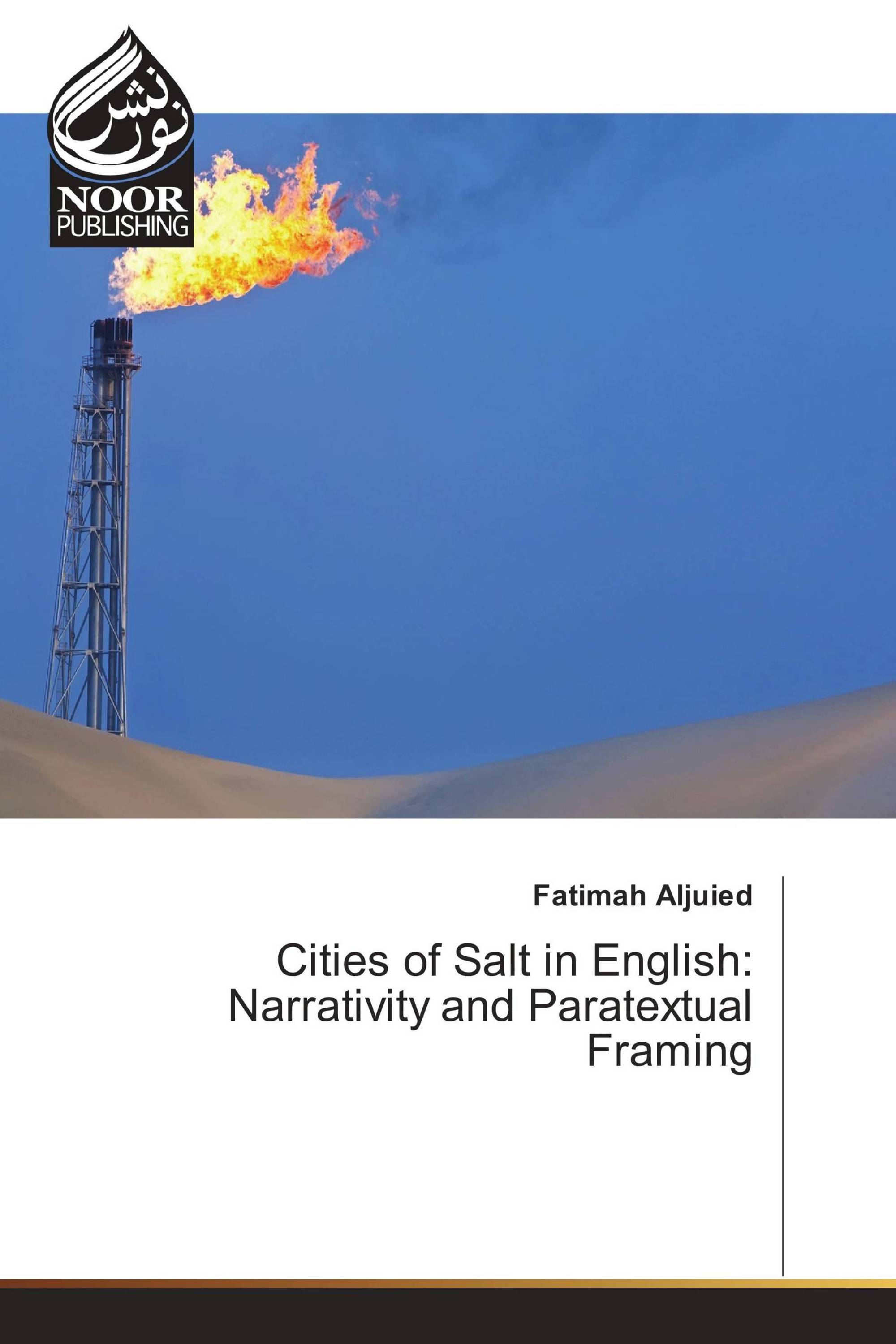 Cities of Salt in English: Narrativity and Paratextual Framing

Cities of Salt, an Arabic quintet, was translated into English by Peter Theroux at the end of the 20th century. The translation excluded the last two novels of the quintet and presented the work as a trilogy to the English readership. This study sets out to examine how this Arabic quintet was (re)narrated in the English world, given that the translations have been subject to different types of framing on the part of those who mediated them, including the translator and publishers. The study draws on narrative theory as understood by Baker (2006), and Genette (1997). Specifically, the concept of framing is employed to examine forms of mediation through the paratexts that accompanied the English translations of Cities of Salt. The paratextual analysis of the translations demonstrates that when translated, the trilogy Cities of Salt was framed through its titles and art designs to promote the mediators selected narratives. These narratives correspond to several preconceived ideas about the East.