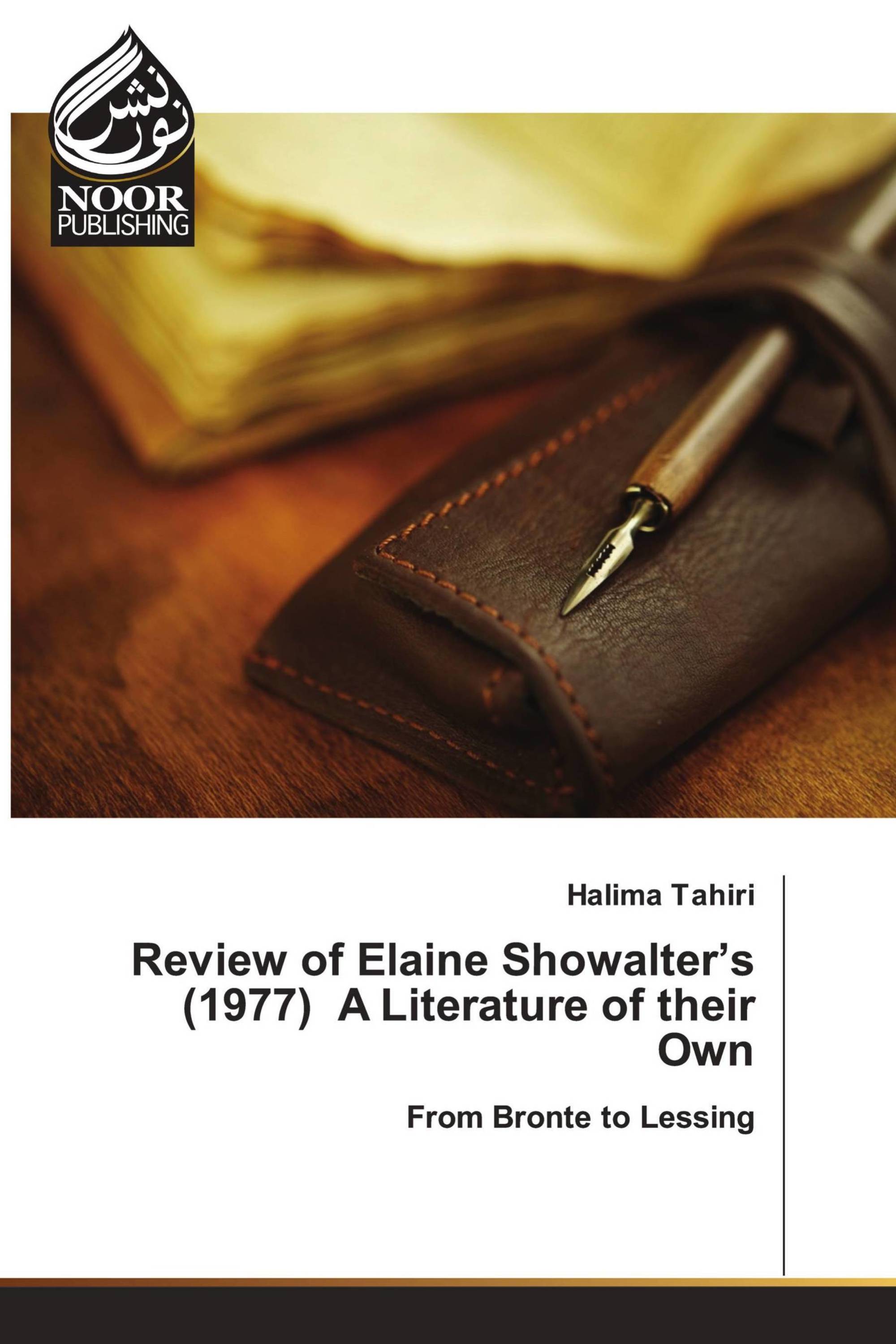 Review of Elaine Showalter’s (1977) A Literature of their Own

From Bronte to Lessing

As one of the founders of feminist criticism in the United Srates, Showalter pioneered a criticism that focused on women's literary works, such criticism challenged the traditionally male dominated literary canon by reevaluating and accessing neglected or forgotten literary works by women. Literature of their own both confirms and refutes the idea that there is such thing as a "women's literature". Despite of all the restrictions on their education and lifestyle, women writers still managed to write novels that are widely read even today (e. g Jane Eyre, Wuthering Heights...) and all the other beloved novels they wrote have much of value in the literary world.