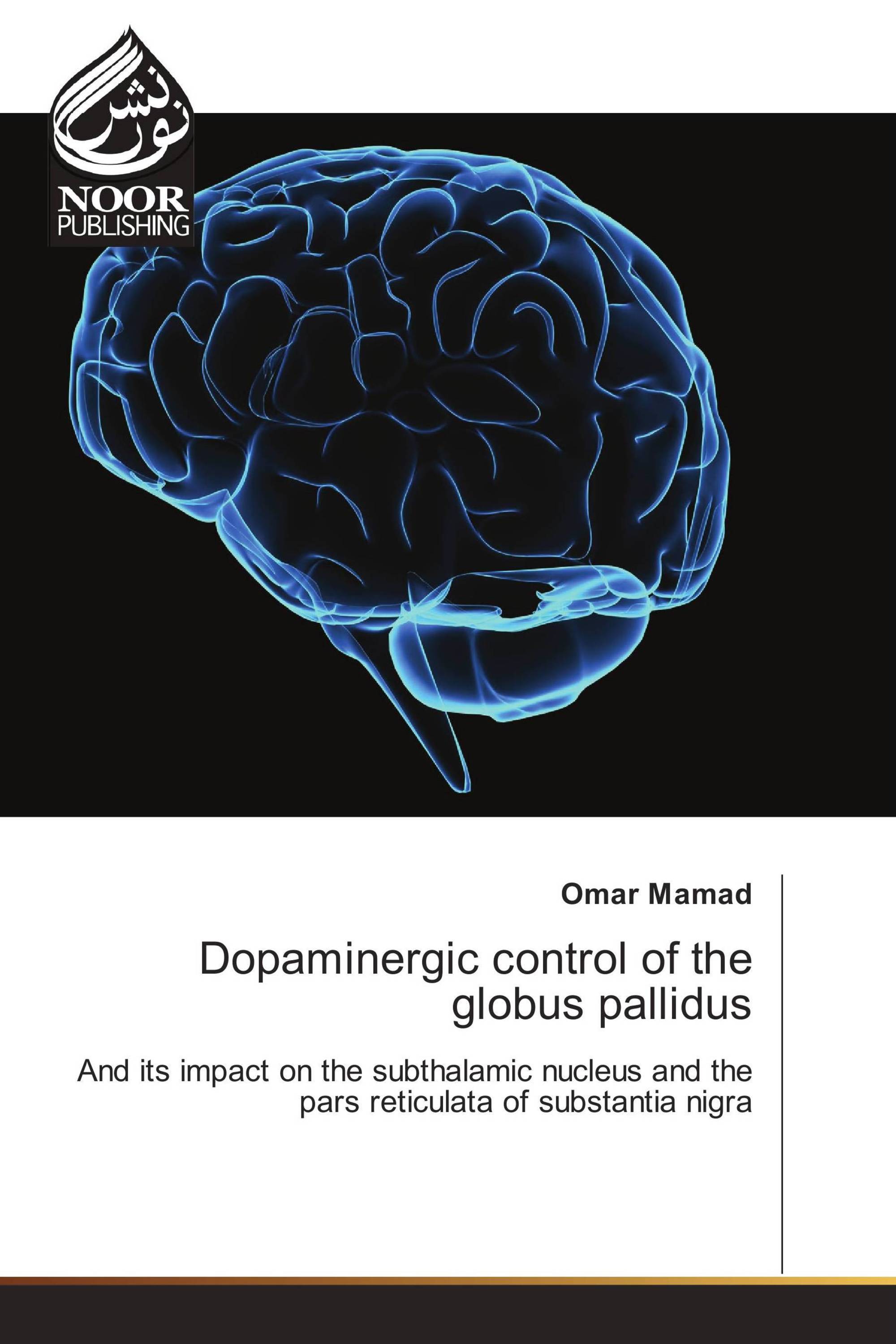 Dopaminergic control of the globus pallidus

This book is a part of integrative neurobiology and focuses on studying the control exerted by dopamine on basal ganglia (BG), especially the external part of globus pallidus or GPe; GPe being a nucleus, which plays a key role in the control of movement by exerting an inhibitory influence on the output structures of the BG circuitry. The action of dopamine is mediated by D2 receptors that modulate neuronal activity of this nucleus that receives direct dopaminergic projections from the substantia nigra compacta (SNc). Using appropriate pharmacological tools (dopamine and its agonist/antagonist), we studied, in the rat, the effects of dopamine on modulating the basal activity of GPe neurons and its impact on the two major efferent structures, the subthalamic nucleus (STN) and the pars reticulata of substantia nigra (SNr) using an extracellular electrophysiological approach combined with local intracerebral microinjection of drugs in vivo.