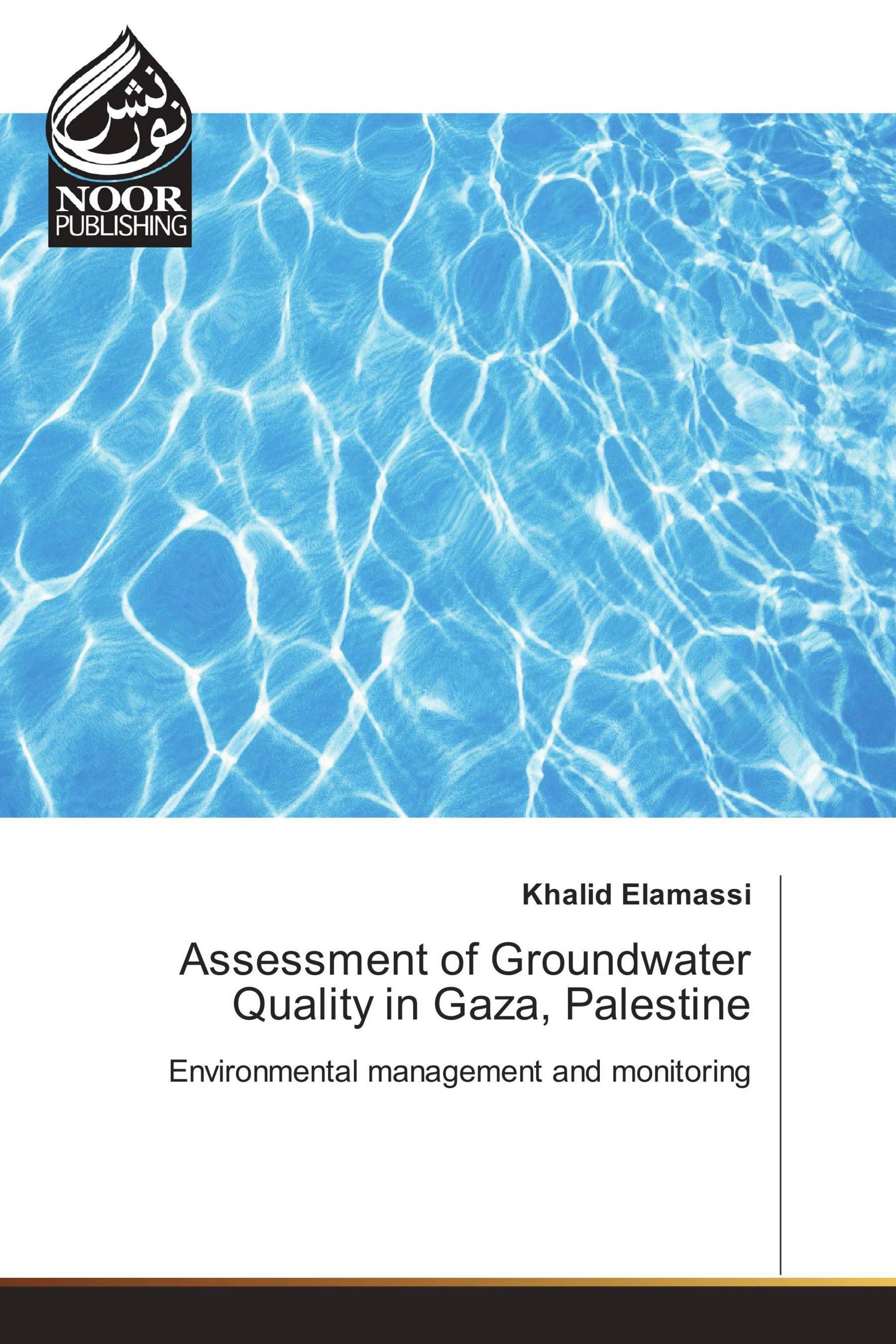 Gaza strip suffer from the deteriorating of ground water in both quality and quantity, Groundwater is one of the most precious natural resources in the Gaza Strip as it is the only source of drinking water for the majority of the population, Nowadays There is a water crisis in the Strip, groundwater contamination has become a major concern in the recent years. Groundwater aquifer is considered the main and only water supply source for all kind of human usage in the Gaza Strip (domestic, agricultural and industrial). This source has been faced a deterioration in both quality and quantity for many reasons, e.g. low rainfall, increased in the urban areas which led to a decrease in the recharge quantity of the aquifer, also increasing the population is depleting the groundwater aquifer and led to seawater intrusion in some areas as a result in pressure differences between the groundwater elevation and sea water level.