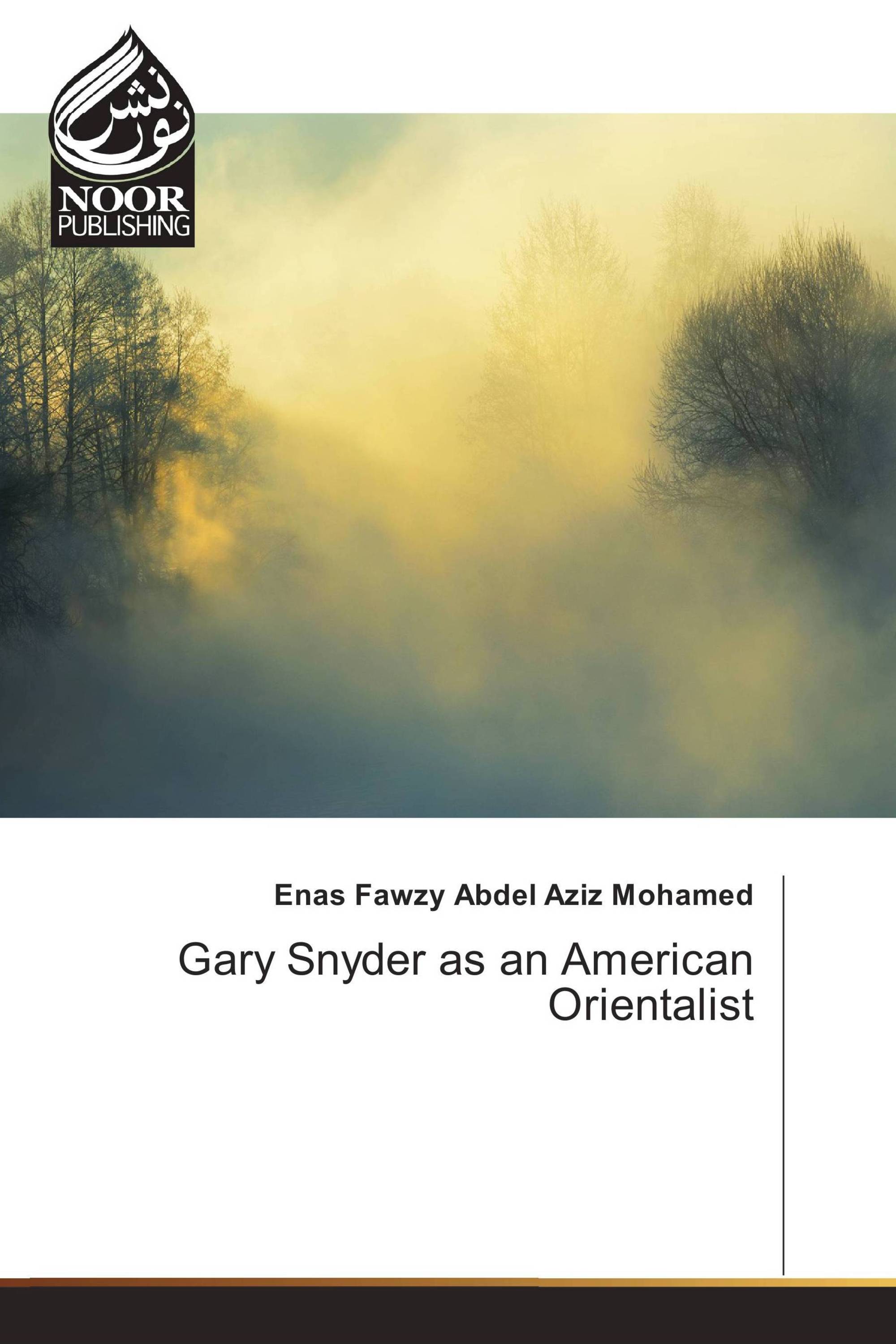 Gary Snyder as an American Orientalist

Karl Marx once said: "They cannot represent themselves, they must be represented". This statement is said to describe the Orient. The statement means that if the Orient could represent itself, it would, since it cannot, then the orientalists' representation does the job. In this statement, Karl Marx stresses the idea that the Orient was not orientalized as it seems to be oriental, but because it could be made oriental. Karl Marx's statement is used by Edward Said in his book Orientalism which was first published in 1978. In this book I deal with the oriental discourse in Snyder's poetry by examining the applicability of Said's critique of Orientalism on Snyder's representation. The main concern is to show how Gary Snyder as an orientalist represents the Orient – mainly China and Japan – in his poetry to occidental culture. In the book I analyzed Snyder's translation of Chinese and Japanese poetry, his representation of Chinese painting and Japanese drama, and his account for oriental religion or Zen Buddhism.