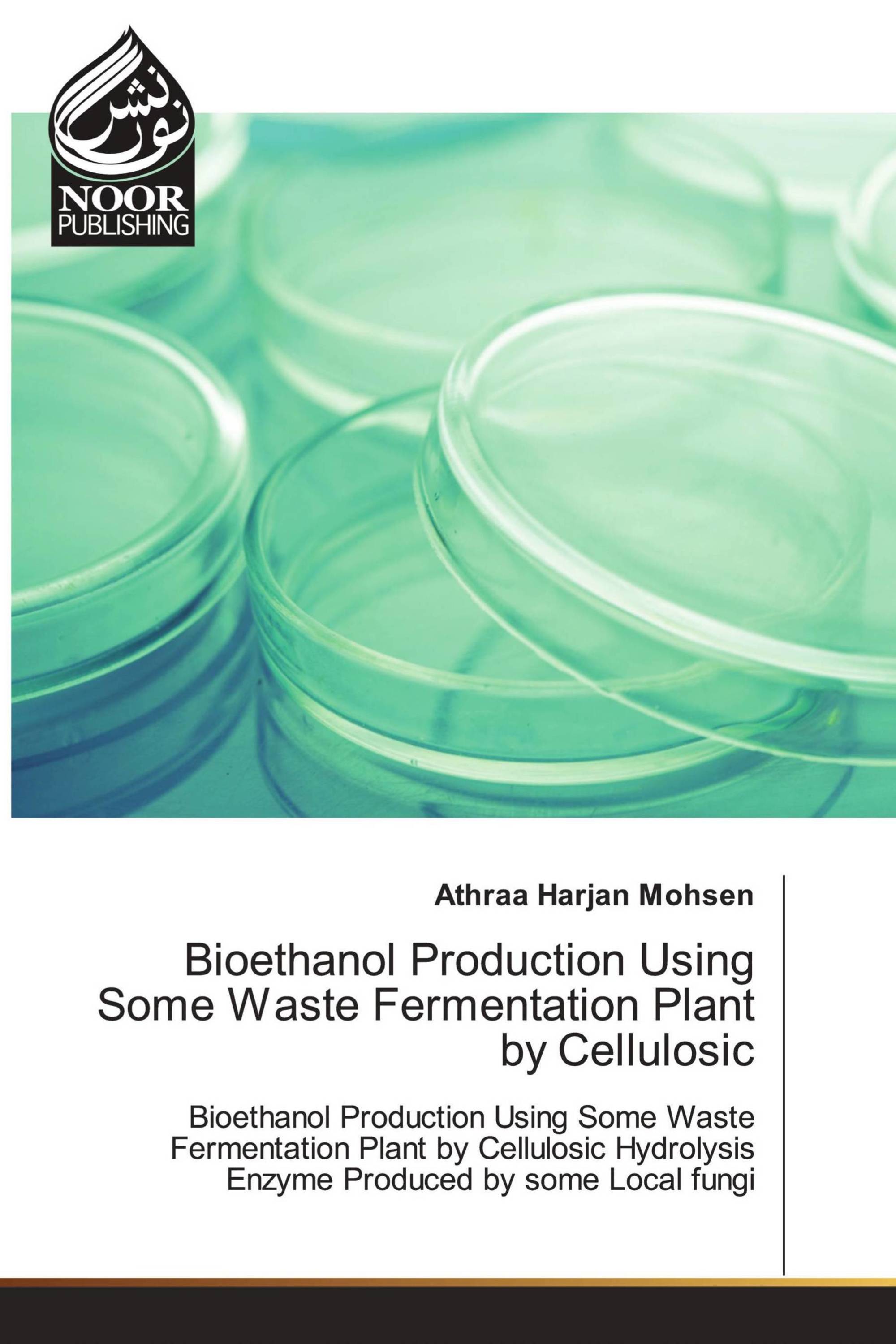 Biotechnology has played a major role in the microbial fermentation of cheap raw materials. Microorganisms are used as a tool by fermentation biotechnologists for the conversion of sugar into ethyl alcohol. Due to severe energy crisis in days world, ethanol is considered to be the most suitable energy source amongst different fossil fuels. It has been producing by using a variety of substrates such as sugar cane, sago starch , corn Stover , Corn cobs ,Rice husk , Jaggery etc.. The use of plant material for fuel production has many advantages. First, it allows to reduce carbon dioxide emission by sequestration of carbon into growing plants used as feedstock for biofuel production . Second, it appears to have a significant positive effect on rural region development and contributes to sustainability of modern agriculture. Third, the production of biomass can be developed in the future, creating new agricultural business. From economical point of view, a saccharide plays crucial role, especially residue plants ..