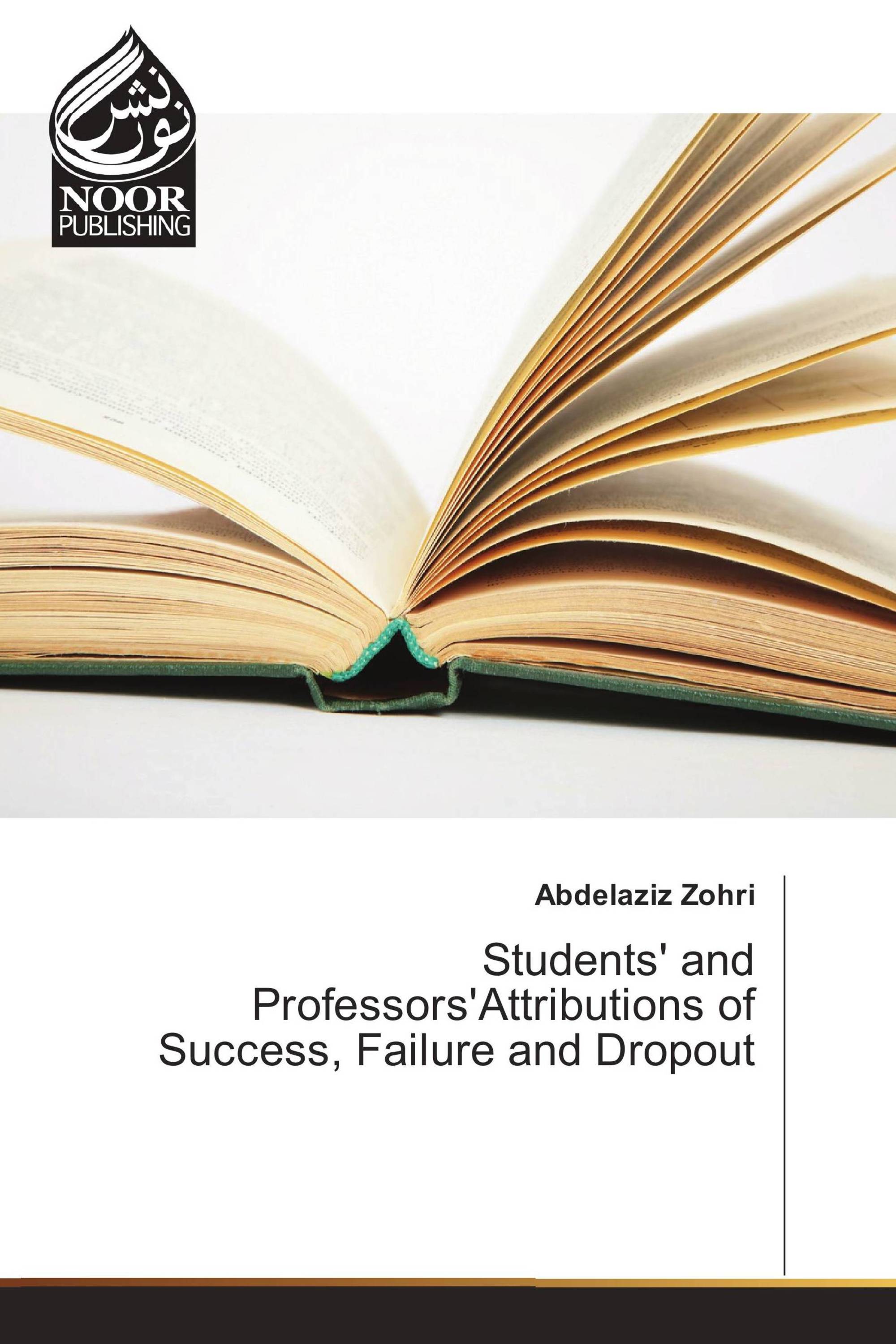 Students' and Professors'Attributions of Success, Failure and Dropout

Attribution theorists have suggested that people generally tend to show self- serving bias or ‘hedonic bias’ by attributing success to their own dispositions and failure to external forces. This concept has extensively been investigated in causal attribution research in education. Large empirical evidence suggests that teachers and students tend to protect themselves by ascribing failure to each other and enhance their egos by attributing success to themselves. This study set out to investigate Moroccan EFL university students’ and teachers’ perceptions of success, failure and dropout. The question why a considerable number of university students in Morocco fail or drop out has been raised and debated in a few academic meetings and newspaper articles but academic research about the topic is scarce. While the speculations about the reasons behind failure and dropout center on traditional and general factors like the students’ social background, all participants agree on the conclusion that empirical studies are lacking in this domain. Therefore, this study is an attempt to contribute to the understanding of this issue.