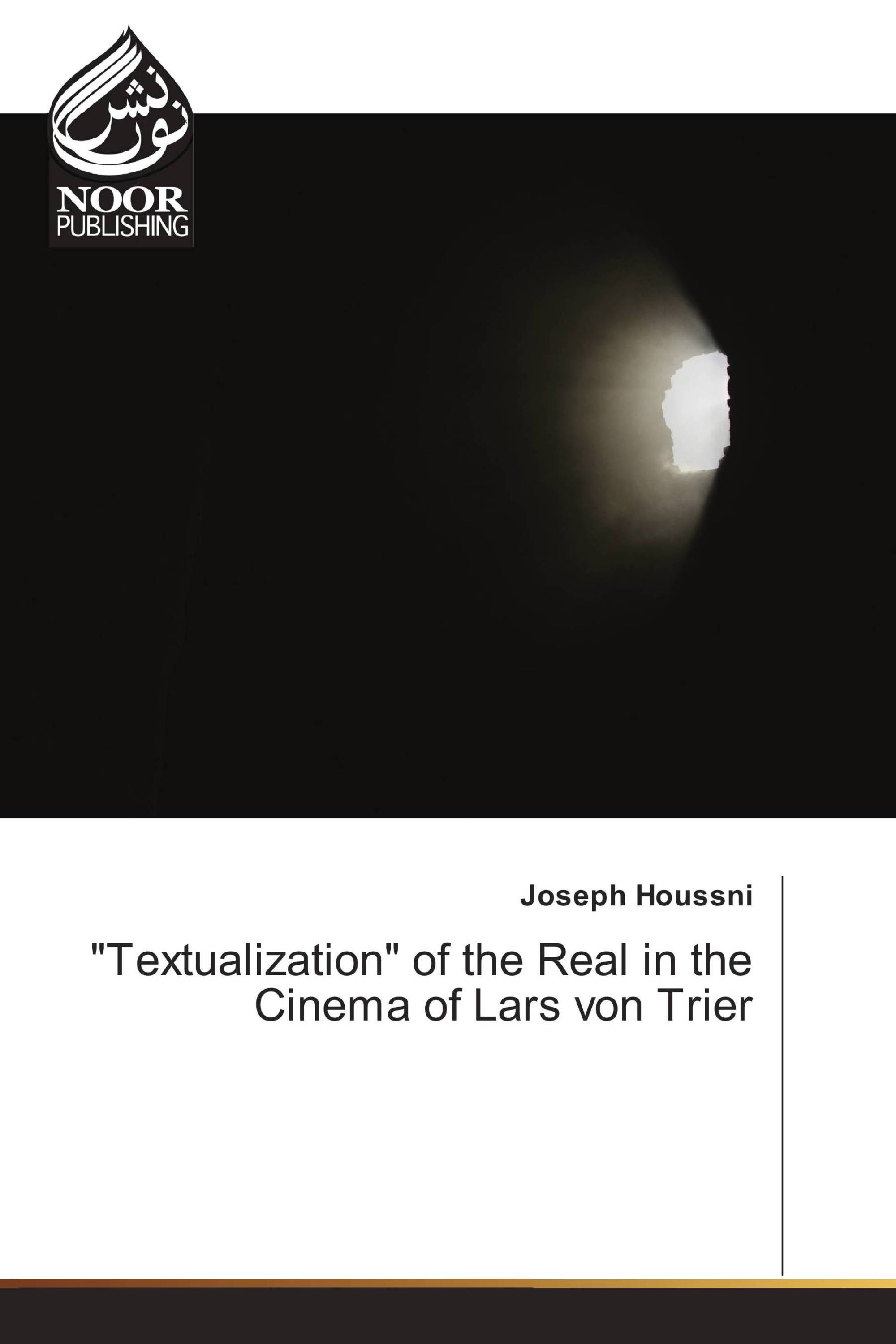 "Textualization" of the Real in the Cinema of Lars von Trier

Lars von Trier is one of the most subversive filmmakers of our time. ""Textualization" of the Real in the cinema of Lars von Trier" aims to locate the paradoxical inscription within the films of von Trier of the already considered impossible (to represent) Lacanian register. Acknowledging the un-written-ability of the Real by language as it is killed by the Symbolic, it is in the failure of the Symbolic that the impossible Real threatens to emerge, an eruption from what is to be understood as an outside realm that ruthlessly impends on the (mis)taken ontologically sustained universe constituted by the joint effort of the Imaginary/Symbolic. At von Trier, the Real is “textualized” not only in the cinematic narratives that emphasize the life experience of subjectively perturbed male and female characters but also in the form of his films, in the way in which in every cinematic endeavor, from The Element of Crime to Nymphomaniac, von Trier never ceases to push his filmic experimentation to reach an excess of/in representation in which the uncanny traumatic Real is “textualized” at the very point where the Symbolic (of the film) fails to produce signification.