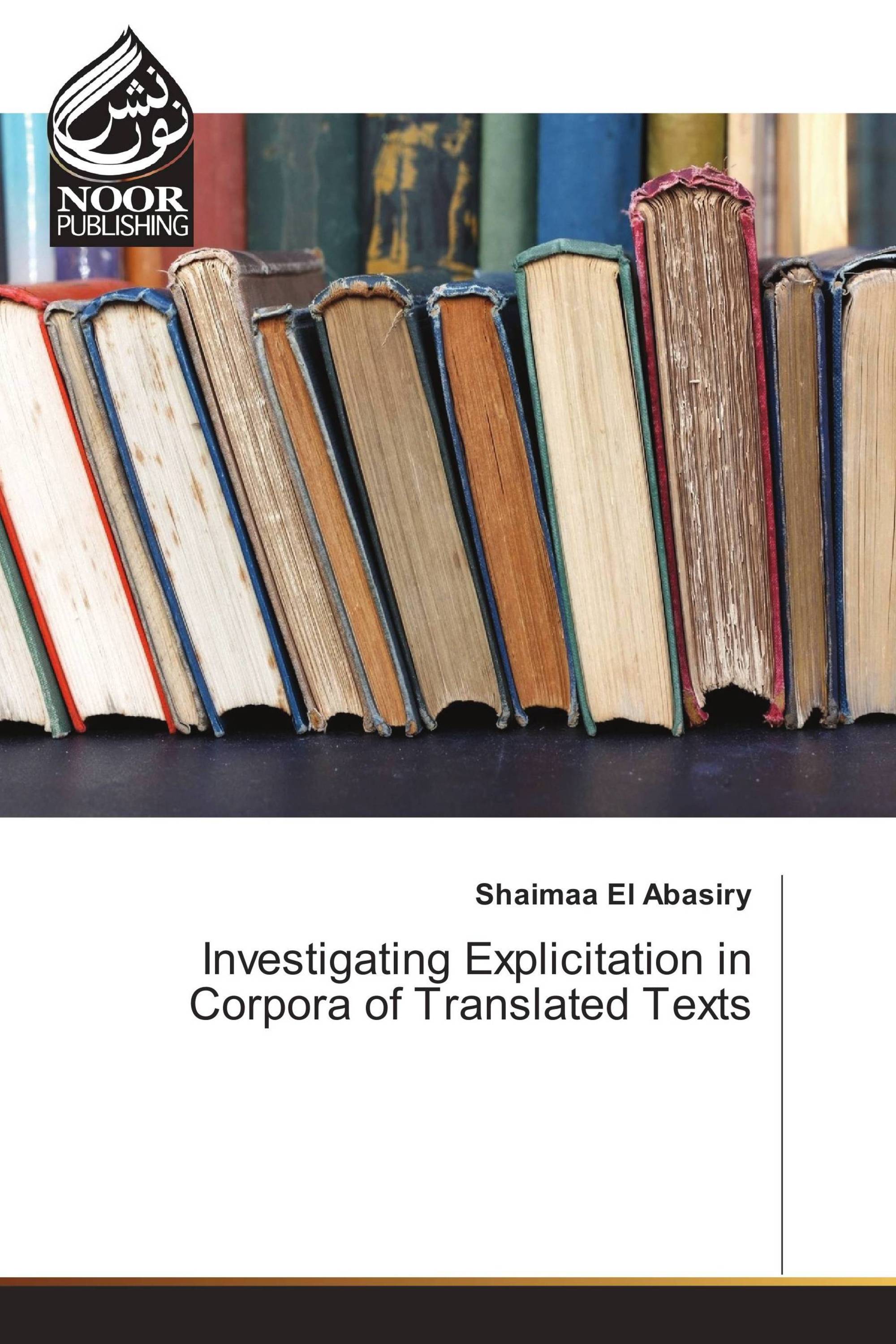 The book aims at investigating whether explicitation is a universal feature of translation or a linguistic feature which exists similarly in translated and non-translated texts. Under the title of Translation Universals (TUs), Baker (1993) defines some universal features which “typically occur in translated texts rather than original utterances and which are not the result of interference from specific linguistic systems” (p.243).One of these features as Baker (1993) points out is “the marked rise in the level of explicitness in translated texts compared to original texts” (p.243). The main focus of the study is to examine whether explicitation is a linguistic feature that characterizes translated texts per se, i.e. a translation inherent feature, or does it occur in higher frequencies in non-translated texts, i.e. direct written productions. Another main focus of the present study is to further examine whether explicitation is a translation inherent feature or a result of language mediation. In other words, the study aims at examining whether this marked rise in the level of explicitness also occurs in non-native rather than native direct written productions.