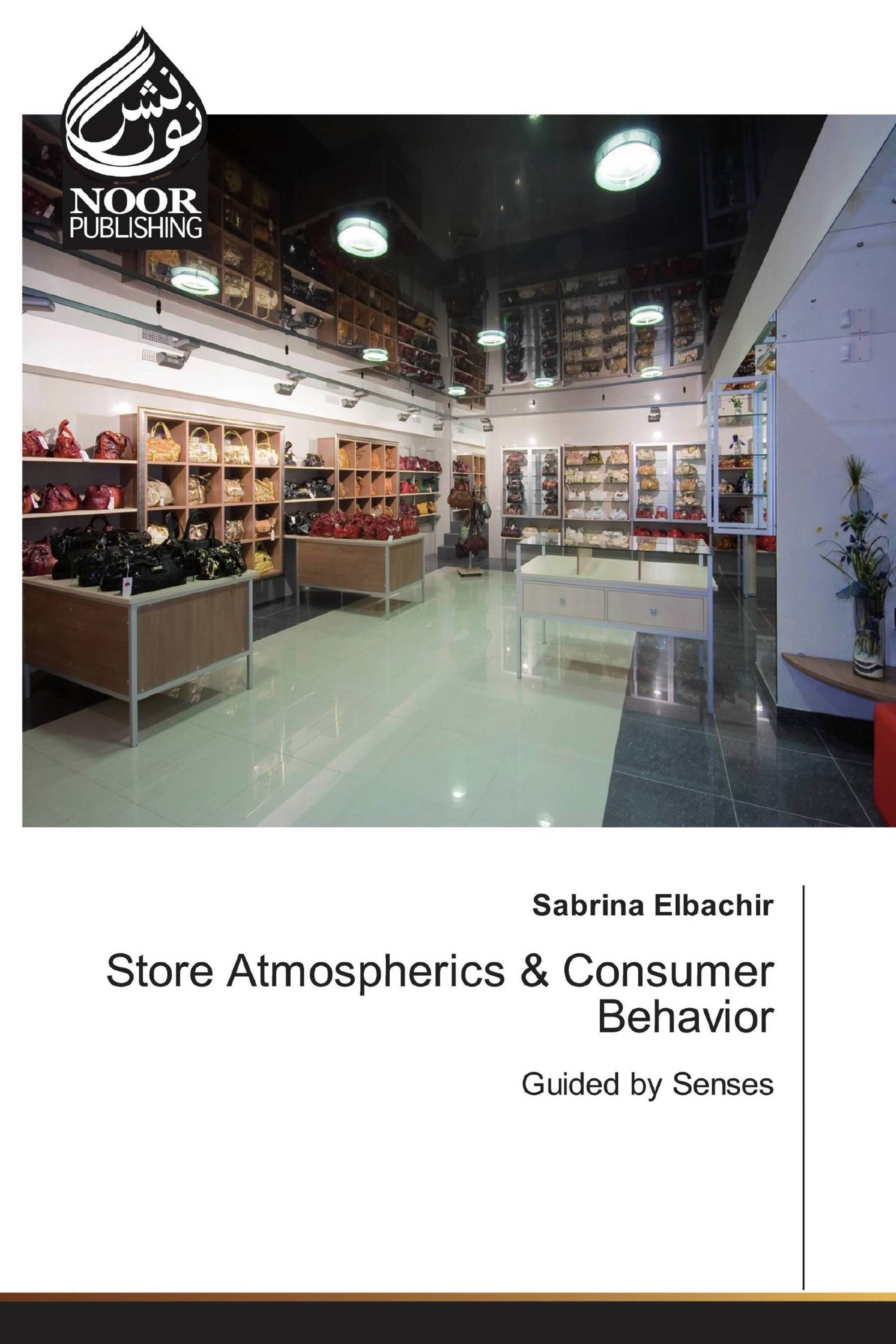 We live in an era characterized by attitudes and behaviors' fluctuations. Indeed, nowadays consumers don't necessarily go to stores to buy something clearly defined. But, they go to explore, look, compare, hang out...The influence of environmental characteristics on individuals' behavior has long been exploited by architects, retailers, and interior designers. Over the years, it has become clear that environmental variables can significantly influence consumer behavior and emotions. The atmosphere on a retail space is composed of different elements that are often called "store atmospherics" such as music, scent, and colors on which the retailer should act to impact the consumers' behavior. This book focuses on environmental psychology for the explanation and interpretation of store atmospherics and its impact on consumer behavior. With a collection of empirical studies that summarizes all previous research on the influence of colors, music, and crowding on consumer behavior within stores, the book highlights the methodological challenges inherent in this field of research.