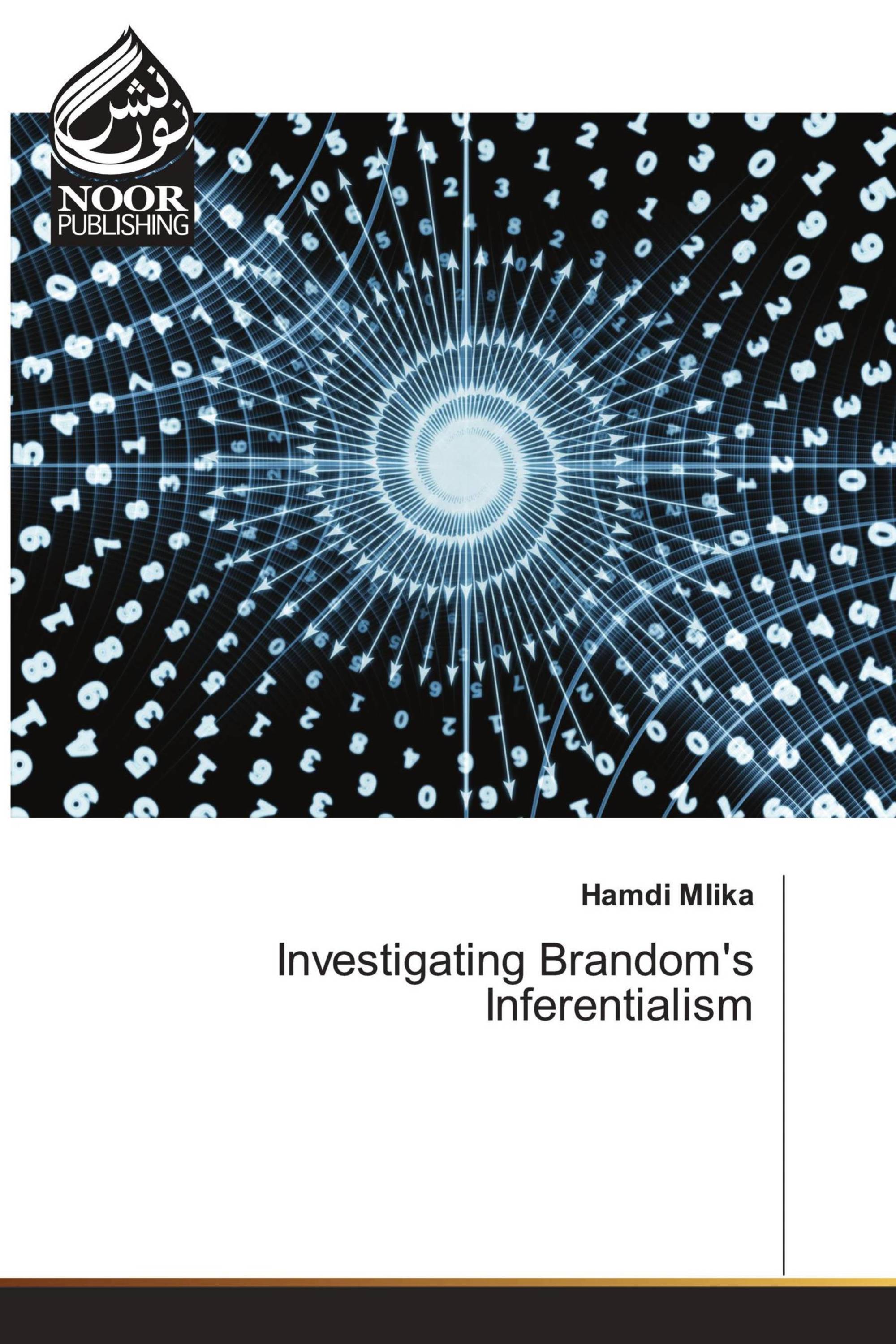 This volume is devoted to the contemporary American philosopher, Robert B. Brandom born in New York in 1950. It would not be wrong to say that Brandom represents, with his project taking shape in several books widely studied and criticized in the universities of the world, one of the most profound and original producers of philosophical thought. His work continues to prove its worth, tending to transgress the analytic/continental divide in philosophy. Brandom is in fact in a perspective that revolutionizes the type of philosophical thought within the very history of philosophy. His thought invites us, as is the case with other recognized analytical philosophers such as Carnap, to take a new look at the meaning and scope of the analysis of language. With Brandom, the opposition between the analytical mode of thought and the continental or literary mode of thought becomes obsolete and instead gives way to the construction of a new systematic philosophy in which the boundaries between these two modes are largely blurred.