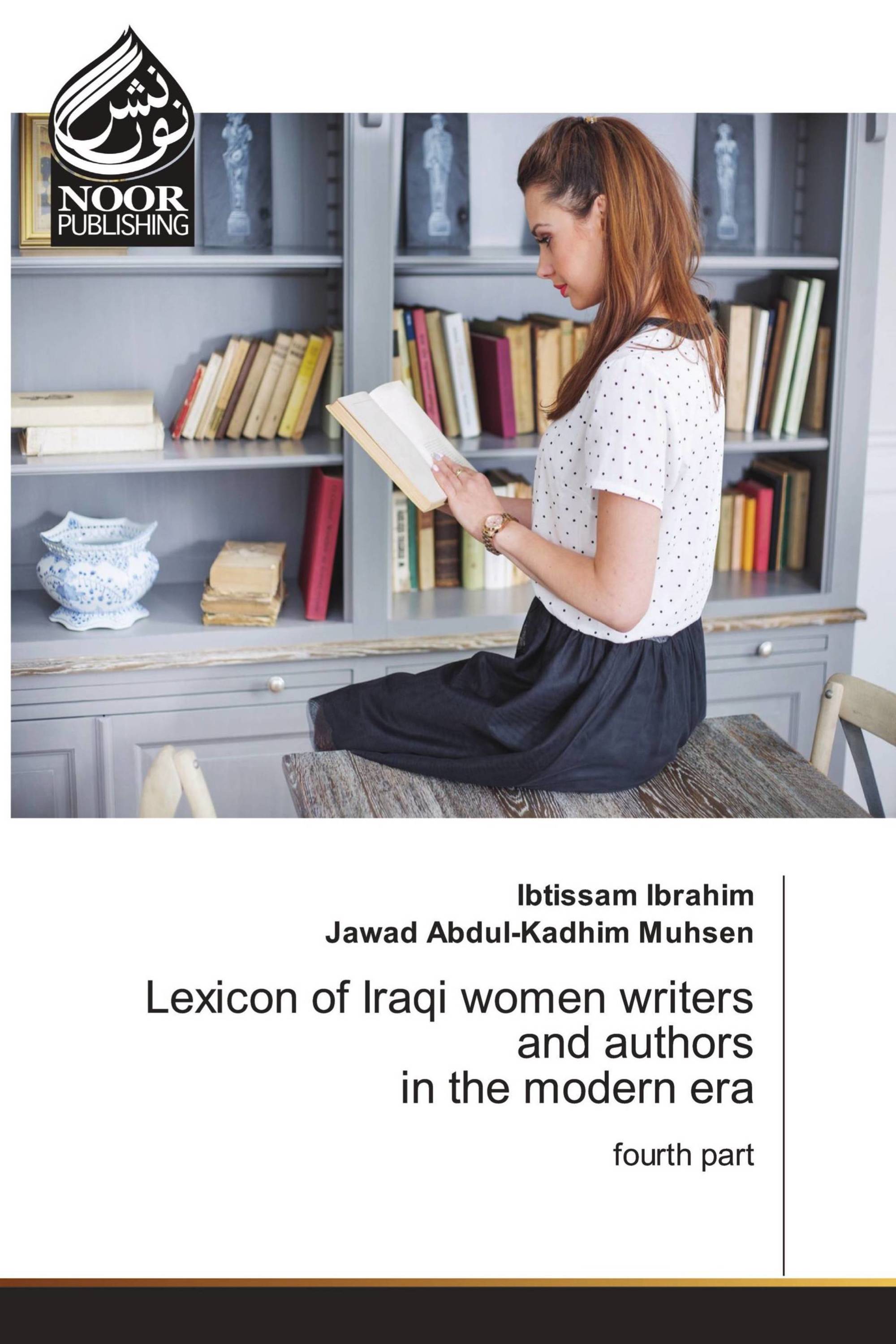 Lexicon of Iraqi women writers and authors in the modern era

When I read this part of lexicon as a creative women , whose name is mentioned in it , I felt that it is so important to make something with it , something may give it a chance to be available to those who are interested in arts , science and literature , So the translation into another language was the first idea which I had in that time , and show how the women feel , do and act in a country like Iraq , a country used to be in a Hard conditions and how the women transform their feelings into literary and artistic works or anything else to express themselves . .It took me one year not just in translation but I had to correct some information which were not appeared in it in right way , It would be great if there was another translation in another languages for this part or any other parts of this lexicon .With my best wishesIbtissam Ibrahim Alasady - the translator of this lexicon Iraq - Baghdad 2021