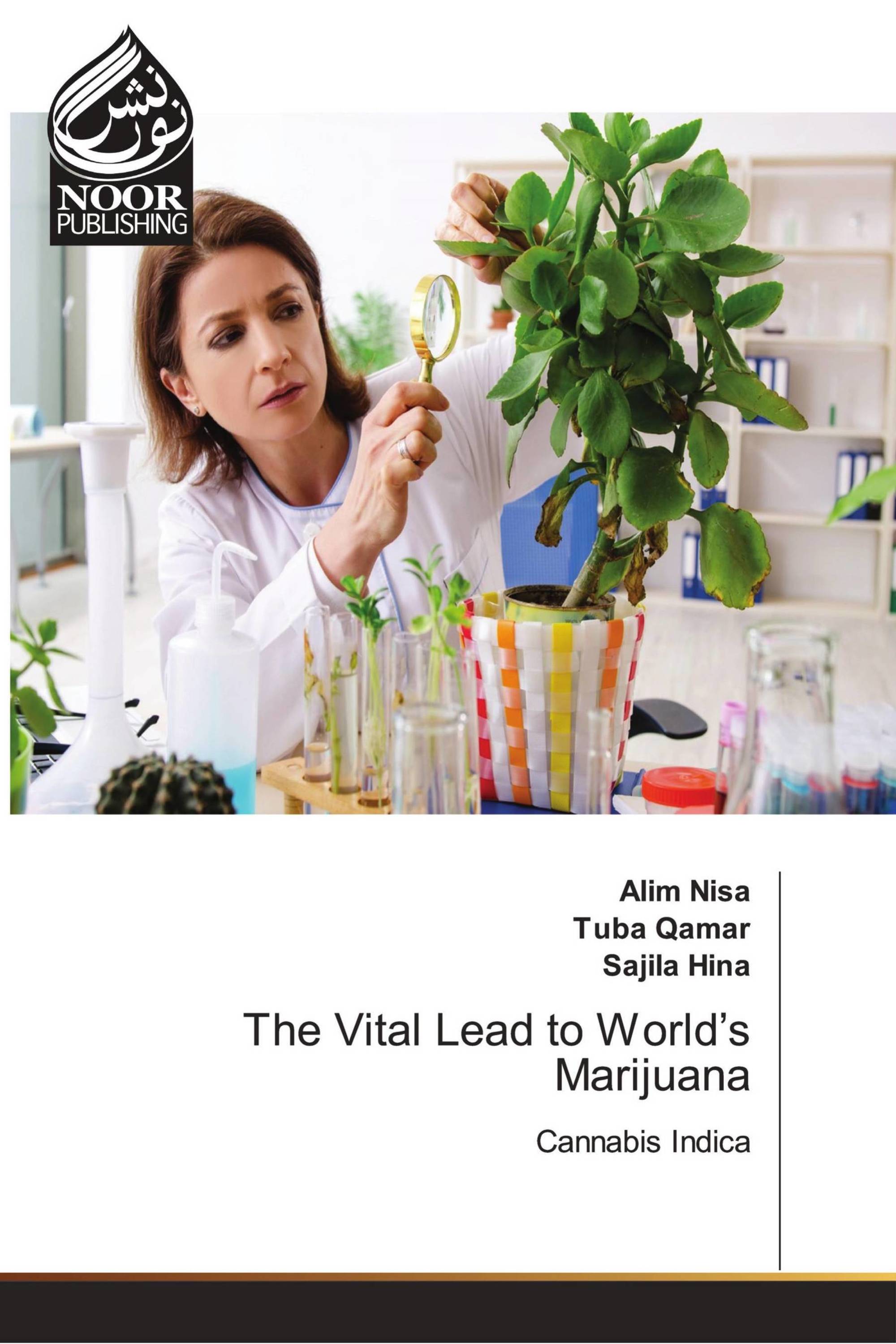 The Vital Lead to World’s Marijuana

Cannabis is a genus of flowering plants. It is a plant that describes with many names such as WEED, MARIJUANA, and GANJA. Cannabis becomes legalized in Canada, the United States, Europe, South America, and many other countries. The curiosity in knowing more about its social and biological life about cannabis has been growing. With a better understanding of the molecular components that trigger the various phytochemical pathways in plants, we may be able to use genetic engineering to increase the production of specific cannabinoids, terpenes, and flavonoids to reconstruct the pathway in heterologous systems. More research is needed to better understand the other major genes involved in the biosynthesis pathways of cannabis chemicals which are less abundant. The function of Cannabis Indica genes can be identified in more detail to use in the future for the benefit of human health.