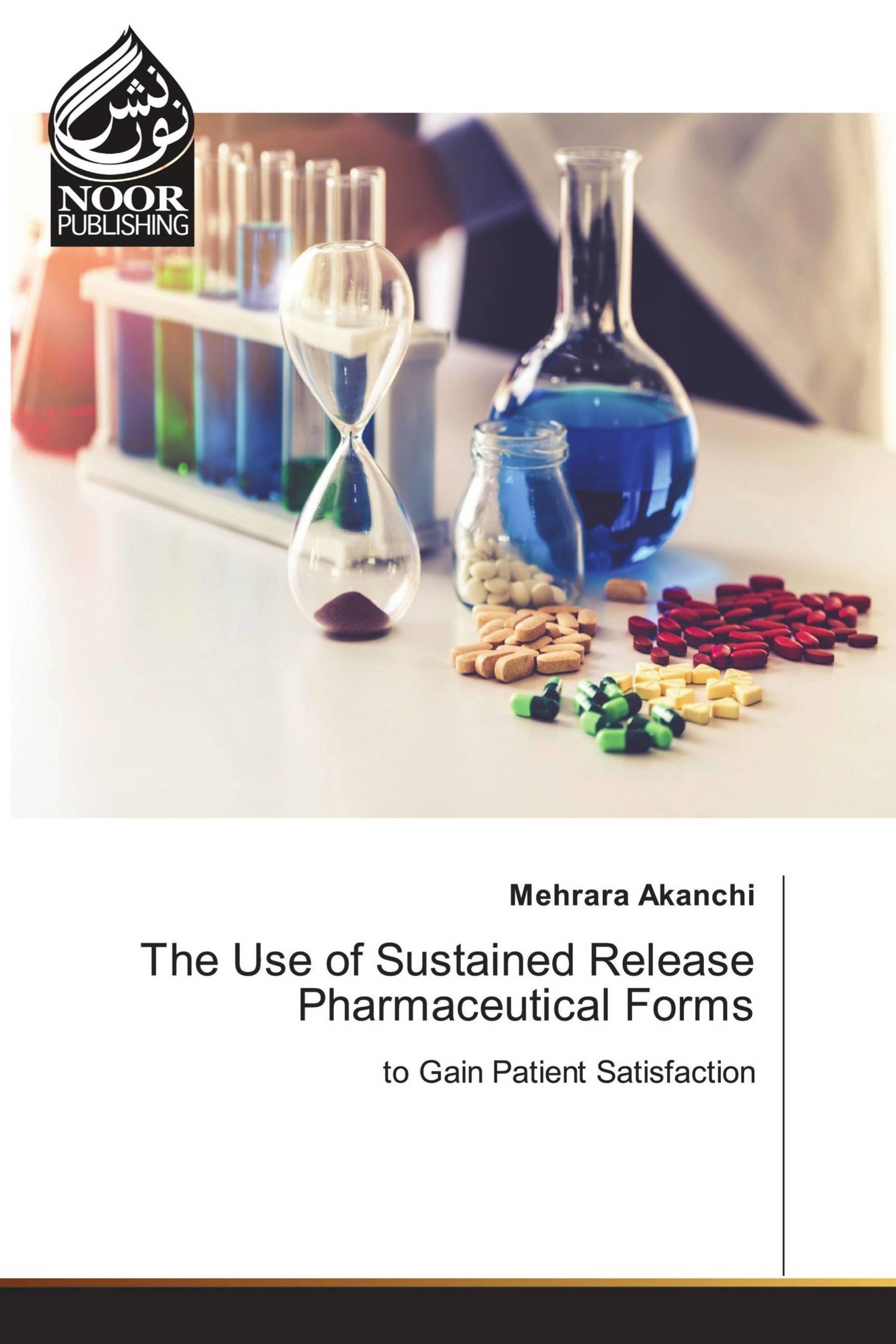 The Use of Sustained Release Pharmaceutical Forms

It seems necessary to have a certain and constant blood concentration of the drug during the treatment period in many diseases. The use of continuous release pharmaceutical forms can significantly help to solve these problems as well as the pharmaceutical form of slow-release oral pellets has special features such as the absence of pressing problems the use of several types of drugs or other side substances in a single dose without adverse effects. and physico-chemical on each other and strengthening the medicinal effect or reducing side effects as well as Multi-Ingredient Preparation compounds such as Dolo-Neurobin Merck which includes diclofenac sodium, vitamin B or Ger Combaren Ciba Cancer which includes diclofenac sodium and codeine phosphate hydrate or B-Voltaren, Ger, which includes diclofenac sodium, vitamin B derivatives or combining diclofenac sodium with misoprostol in the case of patients who are at risk of developing peptic ulcer caused by NSAIDs.