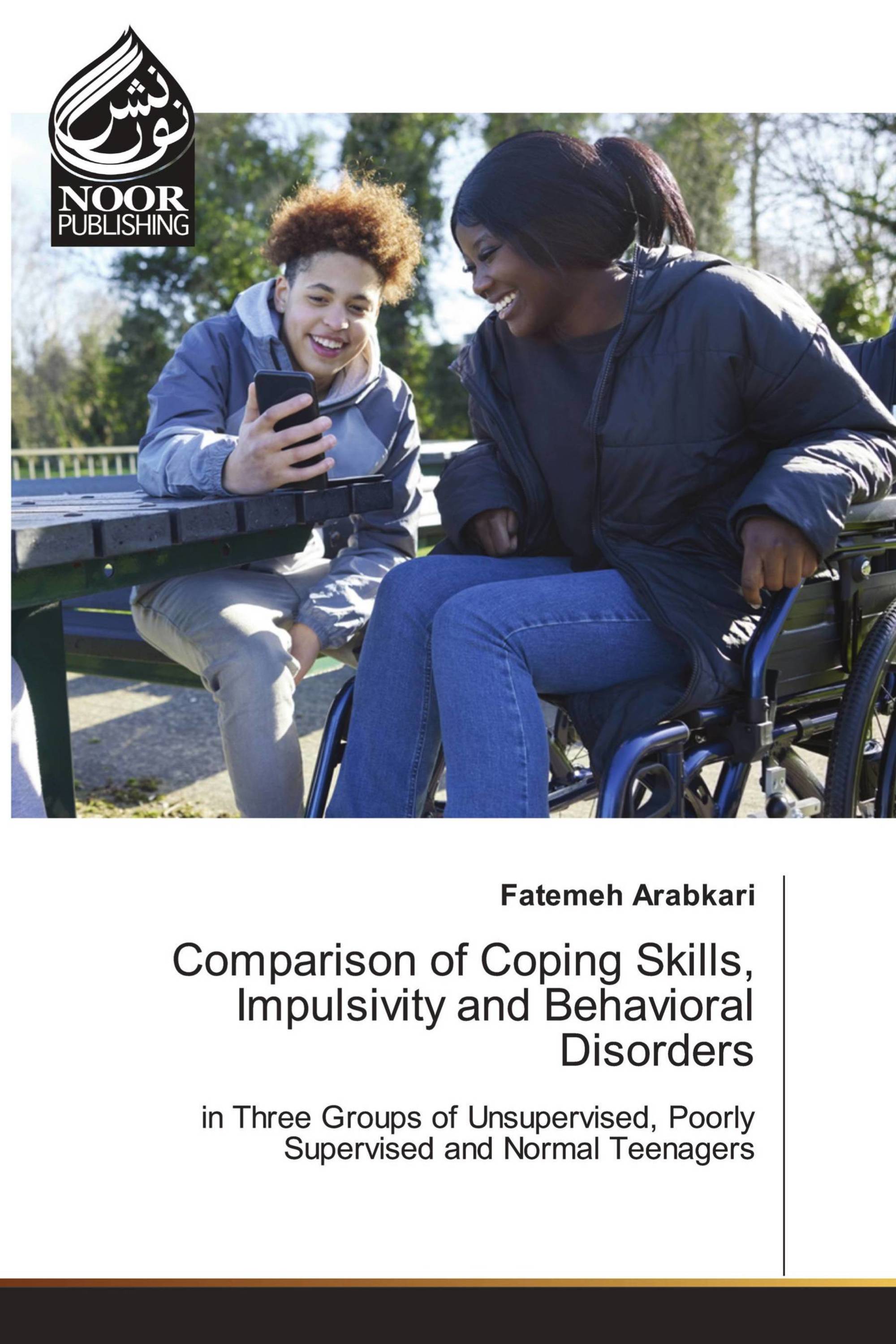 in Three Groups of Unsupervised, Poorly Supervised and Normal Teenagers

As an important step, the family is particularly important in different periods of growth, especially during adolescence, and if parents are unable to meet the needs of children and adolescents for various reasons, they leave adverse effects on their life. Children are subjected to physical and mental abuse due to the emotional instability of their parents due to the use of drugs, or they are sold or rented due to economic poverty combined with the social damage of their parents. Single guardianship caused by divorce or leaving the family by one of the parents is another factor that is considered as an example of abusive guardianship. In fact, part of the problems of orphaned and abused children is related to their hard experiences in life and deficiencies that have arisen due to not meeting their needs. Behavioral disorders, anxiety and depression are more common among adolescents deprived of parents than other behavioral disorders. Also, behavioral disorders are more prevalent among 13-year-olds than other age groups.