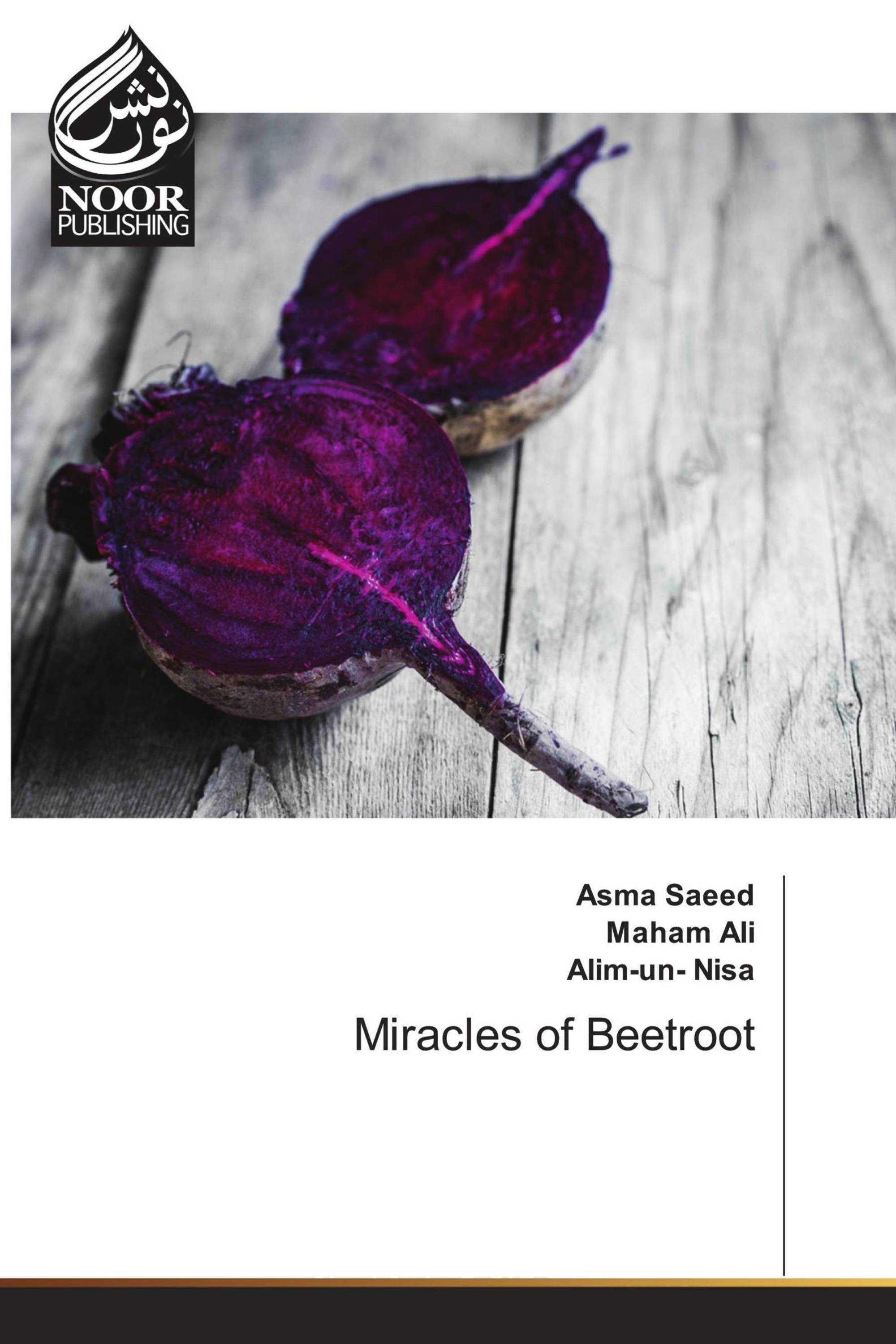 The type of beet yields dark red beetroot, which is a nutritious and spherical root which is consumed, as a vegetable. This vegetable is known by other names referred to as table’s beet, field beet, red beet, dining beet, or golden beet in British English. The beetroot is the taproot portion of a beet plant, which is often recognized in the United States as beets. It belongs to the class of Beta vulgaris cultivars known as the B. Vulgaris subsp. vulgaris Conditiva Group, which are planted for their culinary taproots and leaf known as beet greens.