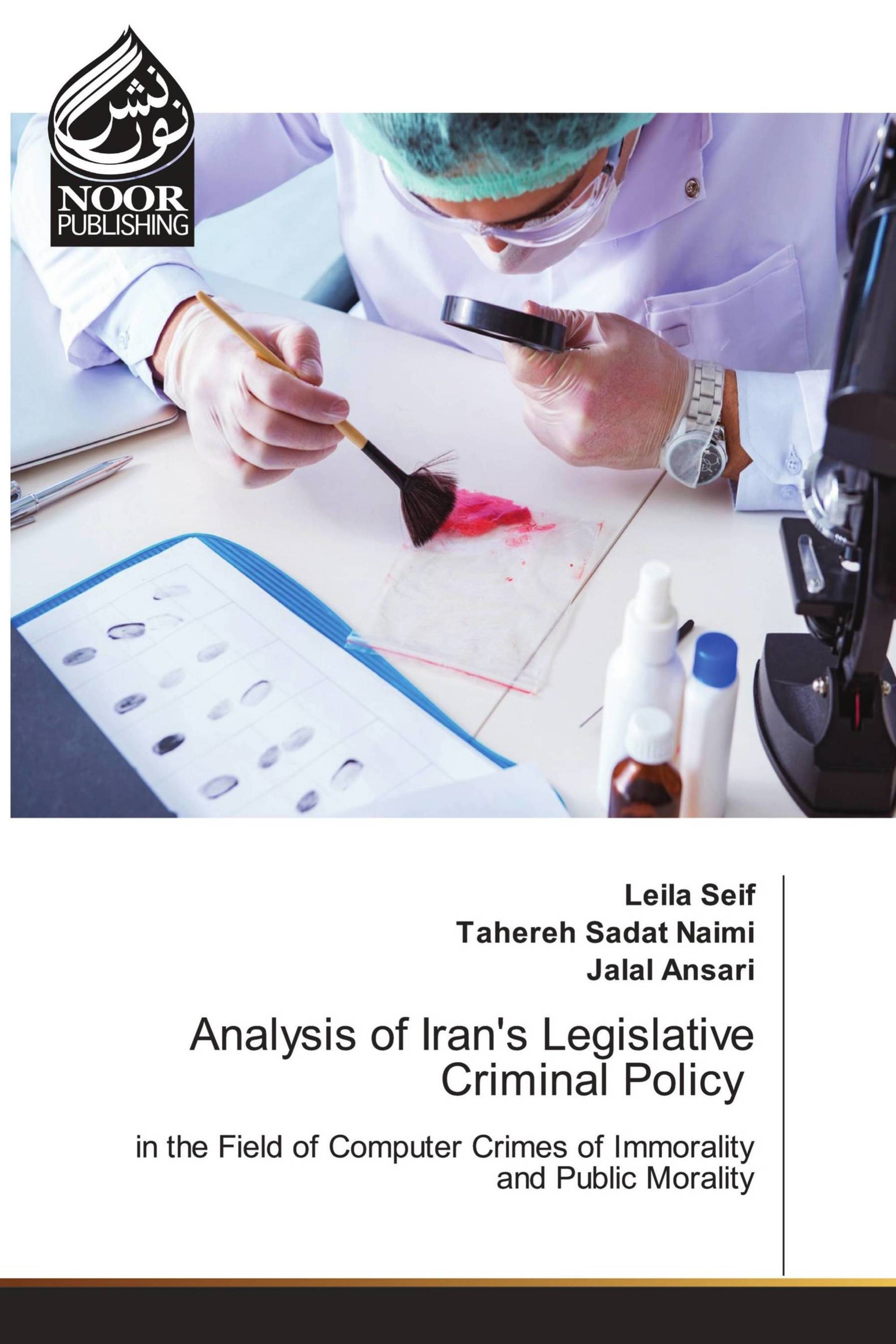 in the Field of Computer Crimes of Immorality and Public Morality

The emergence of new technologies and cyberspace has always had and continues to have many positive and negative effects. One of its negative consequences is the emergence of new computer and cybercrime. One of the main causes of sexual arousal, which leads to the crime of adultery, exposing prostitution, pornography and prostitution, etc., is due to the promotion of obscene content and images through computers and the internet. This dissertation is divided into five chapters. Descriptive-analytical method has been written. The findings of the study indicate that crimes against chastity and public morality in Iranian law are divided into crimes: Pornography, prostitution, illicit communication. Each of these crimes has all three elements of legal, material and spiritual. Cybercrime against public morality and decency has been highly controversial in the courts in recent years. In general, it can be acknowledged that every day new sites and blogs containing content and topics contrary to public decency and obscene content begin to operate on the internet. In relation to crimes against public decency, it should be noted that public decency is a concept related to cultural issues.