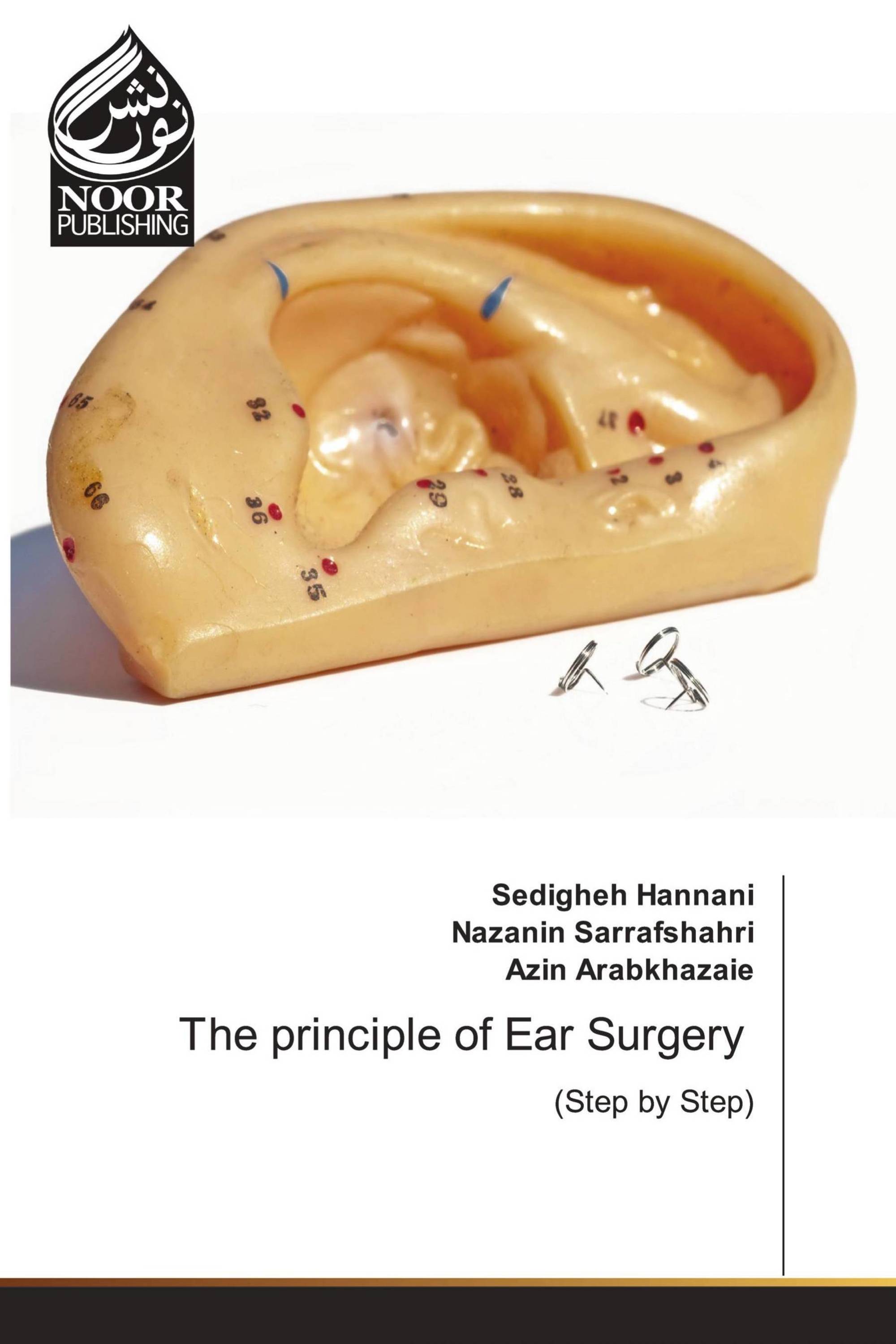 The principle of Ear Surgery

human ear, organ of hearing and equilibrium that detects and analyzes sound by transduction (or the conversion of sound waves into electrochemical impulses) and maintains the sense of balance (equilibrium).Understand the science of hearing and how humans and other mammals perceive soundUnderstand the science of hearing and how humans and other mammals perceive soundSee all videos for this articleThe human ear, like that of other mammals, contains sense organs that serve two quite different functions: that of hearing and that of postural equilibrium and coordination of head and eye movements. Anatomically, the ear has three distinguishable parts: the outer, middle, and inner ear. The outer ear consists of the visible portion called the auricle, or pinna, which projects from the side of the head, and the short external auditory canal, the inner end of which is closed by the tympanic membrane, commonly called the eardrum. The function of the outer ear is to collect sound waves and guide them to the tympanic membrane.